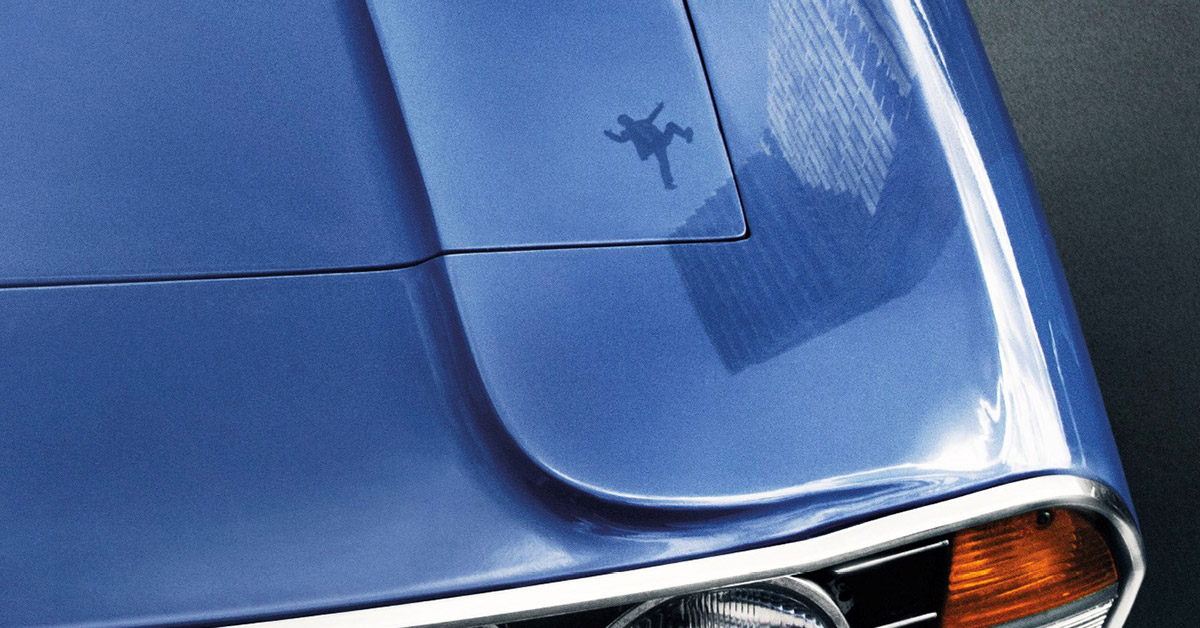 Ben Wheatley’s High-Rise is coming soon. In fact the film is released in UK cinemas on the 18th March 2016.

What has been particularly striking in the run up to release, is the artwork being used to promote the film.

The posters for the film High-Rise are unusually beautiful for the modern age, where more often than not a simple photo of the star or stars is enough to intrigue and satiate the cinema going public. Instead we’ve been treated by some quite stunning teaser work from StudioCanal – encapsulating the world of 1970s glamour in which the film takes place.

And that’s what’s quite so enticing about the movie. As an adaptation of a 1970s novel Wheatley has made the intriguingly bold decision to locate the film of High-Rise historically, and place it in the time in which it was written.

The complete set of posters can be seen in the gallery at the bottom of the page. The first suggests a horror – a taller than usual poster with a man falling from a taller than usual building against a dark red sky. The second, the shining blue bonnet of an elegant car, complete with chrome fixtures, with the building and falling man a mere reflection. The third the lobby and lift, looking oppressively empty – with Tom Hiddleston’s character emerging from the lift doors, as a wolf appears to be on the loose. The penultimate poster of the cast is elegantly spare, and then the final one geometrically interesting – again aping the styles of the time.

They are surely destined to become classics.

That final kaleidoscopic poster has also been released in the slightly trippy version you can see here:

J.G. Ballard’s book High-Rise was published in 1975, a time when the building of council and construction of residential towers was a very recent and ongoing memory. The famous Trellick Tower in west London for example was only completed in 1972. It seemed that sometime soon all people would be living high up off the ground. The book isn’t set in the future as such, more of an absolutely up to date modernity. This was the kind of stuff which fascinated Ballard as a writer. How does modernity effect us as people? He was very interested in how things originally thought to be in the realms of science fiction quickly came to pass. The story of the novel shows us a single building within which a completely self-contained society rises and collapses.

This choosing of a period setting has provided a fabulous toy box of styles to play with for a filmmaker and the teaser-trailer for High-Rise was thrillingly original and new, as well as playing fond homage to the films of the time. The brief series of scenes we have been provided so far hint at something which could almost be a lost Kubrick.

The elegant style and sense of cold alienation is oddly reminiscent of both Clockwork Orange (1971) and The Shining (1980), and as High-Rise is historically being placed between the two, I wonder whether that is a deliberately intended similarity. Wheatley has spoken before about how Clockwork Orange introduced him to Kubrick’s work, and he’s a director whose films he often rewatches. The boy, sat alone ahead of the lift doors is framed in such a way that it’s not difficult to connect with The Shining.

One way or another, this promises to be a very interesting watch.

Click below to see the full set of UK posters.